Calvary, Couponers, and Crafters » Calvary » Holy Week Tuesday: Who is Jesus to You? Here’s What He is to Me!

Holy Week Tuesday: Who is Jesus to You? Here’s What He is to Me! 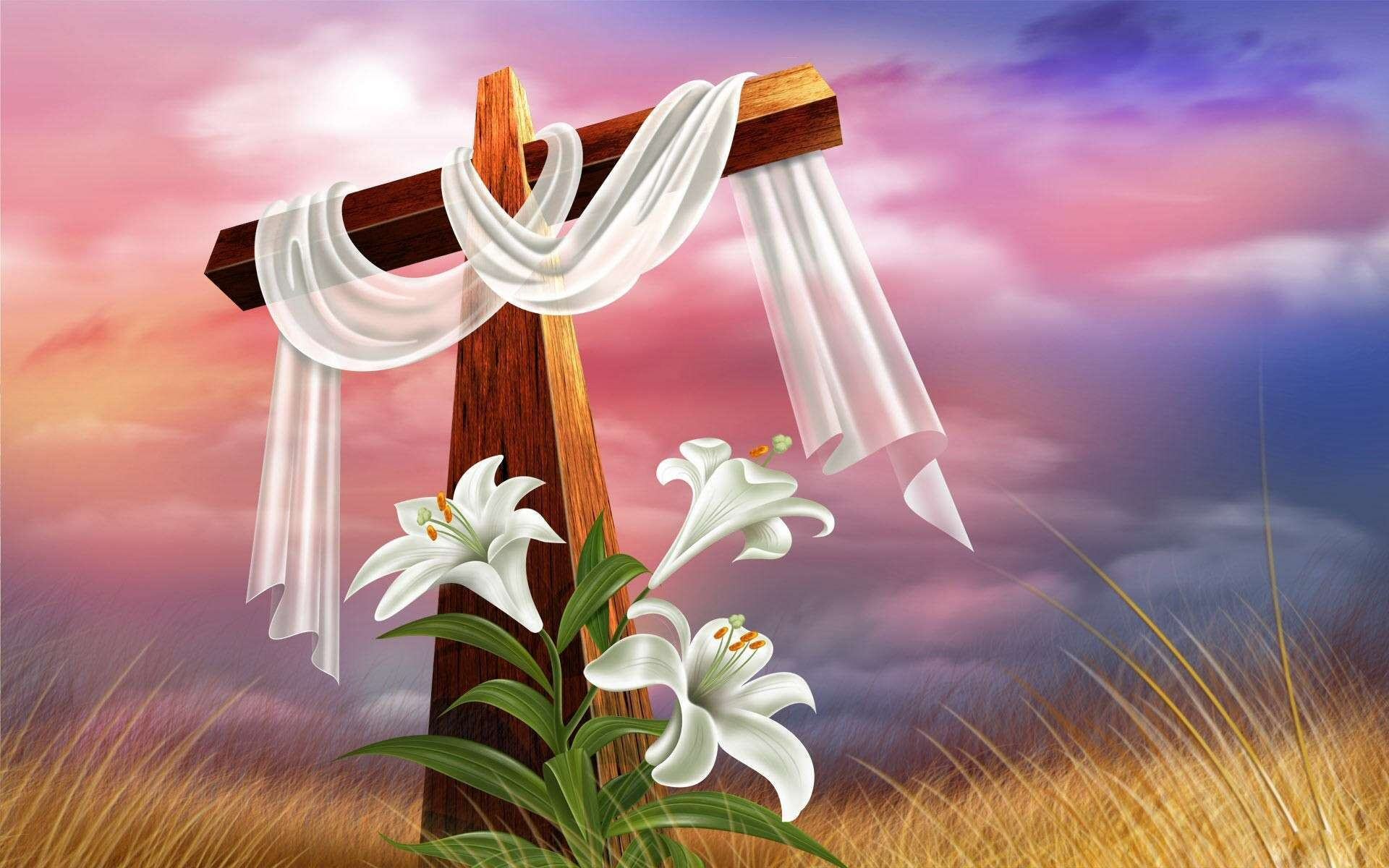 This Sunday is Easter and though I have friends who tell me I’m celebrating a pagan holiday when I recognize the holiday known as Easter, I know my heart and even better, God knows my heart and my motive!

“But if it is preached that Christ has been raised from the dead, how can some of you say that there is no resurrection of the dead?  If there is no resurrection of the dead, then not even Christ has been raised. And if Christ has not been raised, our preaching is useless and so is your faith. More than that, we are then found to be false witnesses about God, for we have testified about God that he raised Christ from the dead. But he did not raise him if in fact the dead are not raised. For if the dead are not raised, then Christ has not been raised either. And if Christ has not been raised, your faith is futile; you are still in your sins. Then those also who have fallen asleep in Christ are lost. If only for this life we have hope in Christ, we are of all people most to be pitied. But Christ has indeed been raised from the dead, the firstfruits of those who have fallen asleep. For since death came through a man, the resurrection of the dead comes also through a man. For as in Adam all die, so in Christ all will be made alive.  But each in turn: Christ, the firstfruits; then, when he comes, those who belong to him. Then the end will come, when he hands over the kingdom to God the Father after he has destroyed all dominion, authority and power. For he must reign until he has put all his enemies under his feet.”  –1 Corinthians 15:12-25 (NIV)

I proclaim what Priscilla Shirer does who says: