Calvary, Couponers, and Crafters » Bible Prophecy » End of the Age Prophecy Updates for 8/19/18 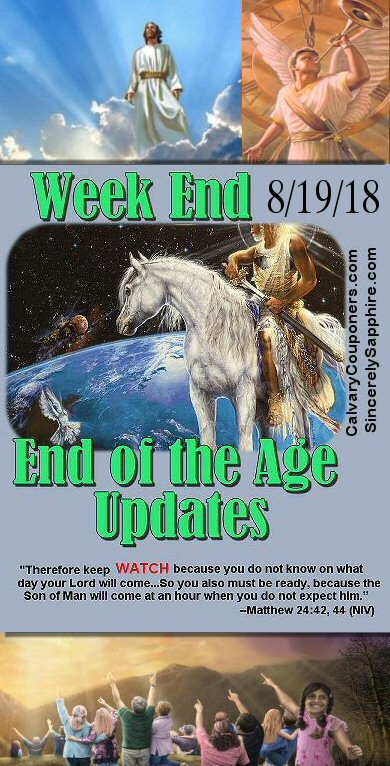 There’s a lot going on this week with some of our prophecy teachers.  J.D. Farag is having Jack Hibbs teaching this week at his church, so he won’t have a prophecy update.  I’m still going to post it here though, because Jack does a lot with Bible prophecy too and is teaching on that here too!  I hope you are all doing well and getting settled with all the back to school craziness.  Were you able to make it to the tax-free days for buying school supplies a few weeks ago? Here in Ohio we had that anyway. I went early in the morning before the rush got started.  My son starts back to school on Tuesday. We had his orientation last Thursday. He begins high school (9th grade) this year. UNREAL that he’s old enough to be a “high schooler”!! 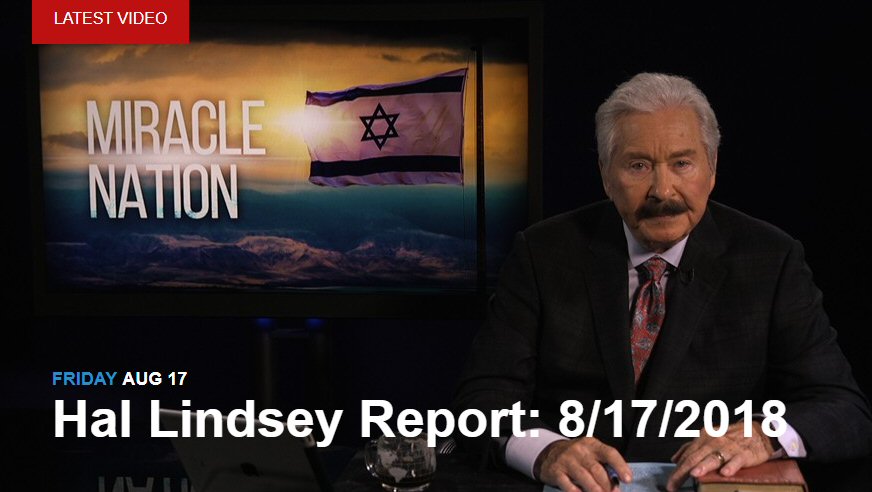 If you love Jack’s teaching, remember to watch J.D. Farag’s video (the first one on top of this post) as he’s teaching at J.D.’s church this week!

Abbas: ‘We will not agree to a seperate state in Gaza’

IDF official to Gazans: ‘The choice is yours – terrorism or economic growth’

As pro-Palestinian pols win primaries, US Jews ask if it’s ‘a wave or a ripple’

What may unfold in Syria’s Idlib and why is a ‘bloodbath’ likely?

Erdogan vows Turkey will not be cowed by US

Turkey’s Erdogan says to challenge “games” on the economy

Rouhani to appear before Iranian parliament over US sanctions

Iran says its economy not in ‘dead-end’ from US sanctions

Iran’s vice president: Country is in a serious situation, but not at a dead end

Tough talks, no agreements at Merkel, Putin meeting near Berlin

Venezuela on edge as Maduro unveils raft of economic reforms

A Rainbow of Planets: Four Planets in a Line!

Powerful typhoon on course to hit Korea this week

‘No One Is Ever Really Ready’: Aid-In-Dying Patient Chooses His Last Day

The Clergy Abuse Crisis Has Cost The Catholic Church $3 Billion

Hillary Clinton backs kid who knelt during Pledge of Allegiance: ‘Keep up the good work’

Todd Starnes: T-shirts saying ‘stand for the flag, kneel for the cross’ draw protest at school