Calvary, Couponers, and Crafters » Bible Prophecy » End of the Age Prophecy Updates for 8/12/18 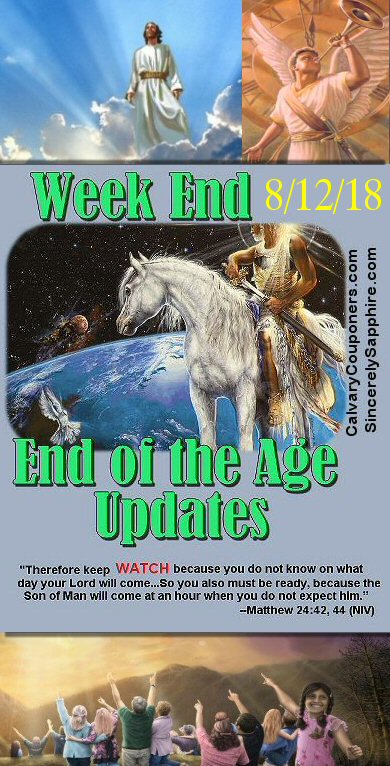 How is everyone out there?  It’s almost time for back to school! Where did the summer go?  It seems like the older I get the faster time seems to go by!  That being the case, the return of Jesus is getting closer to closer. That should give us so much hope and comfort!

I really encourage you to follow his blog posts HERE and HERE. 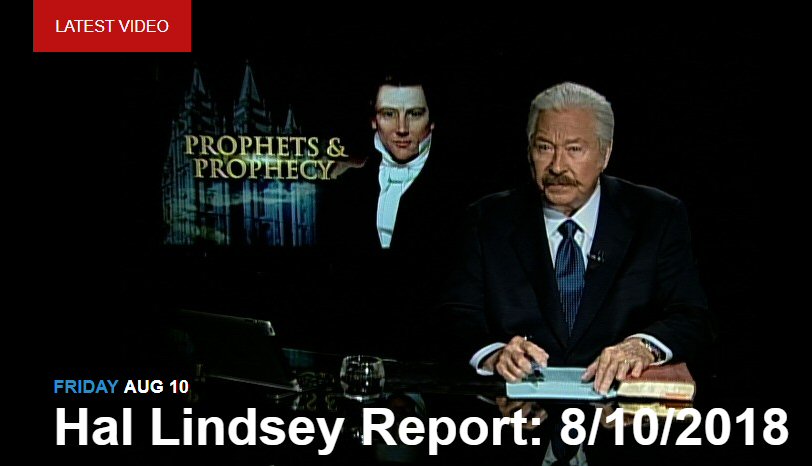 US Counterterror Center: Europe must boycott Hezbollah as a whole

Erdogan warns Turkey’s partnership with US ‘in jeopardy’

Erdogan says U.S. turned its back on Turkey, upsetting Ankara

Iran: We will hit 112 US bases with suicide bombings

On Charlottesville anniversary, Trump condemns ‘all types of racism’, Ivanka hones in on white supremacy

‘Not the enemy of the people’: 70 news organizations will blast Trump’s attack on the media

Ebeko volcano in the Kuril Islands erupts to 10,000ft

A year after they were donated, Hurricane Maria supplies found ‘covered in rat and lizard droppings’

Study: People deliberately harm pets to get prescriptions for opioids

Pay up or else: Spain warns of online ‘sextorsion’

2 dead, 18 wounded in Chicago shootings: ‘Even I’m scared to walk to the corner store’